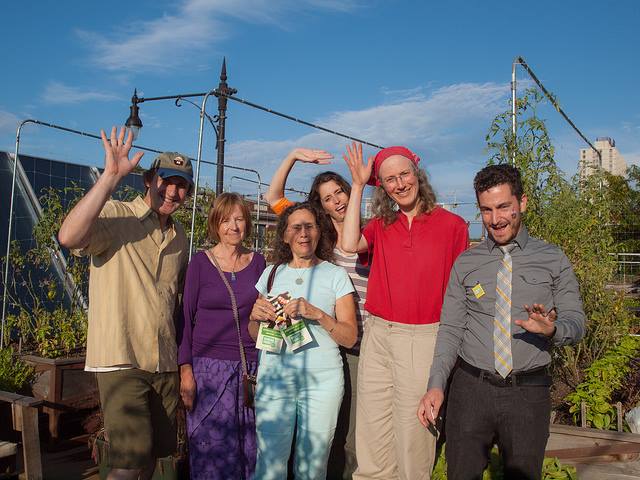 The seeds of the Rogers Park Food Co-op were planted in December 2012, when 25 Rogers Park residents began meeting about the prospect of opening a neighborhood food co-op. Numerous meetings and outreach sessions later, that small group has since harnessed the support of many more community members to establish a strong volunteer base, register as a formally recognized cooperative in the state of Illinois, and launch a membership campaign.

Rogers Park Food Co-op is now governed by a Board of Directors responsible for the planning and development of the organization, and, ultimately, for the operation of the co-op when it opens.